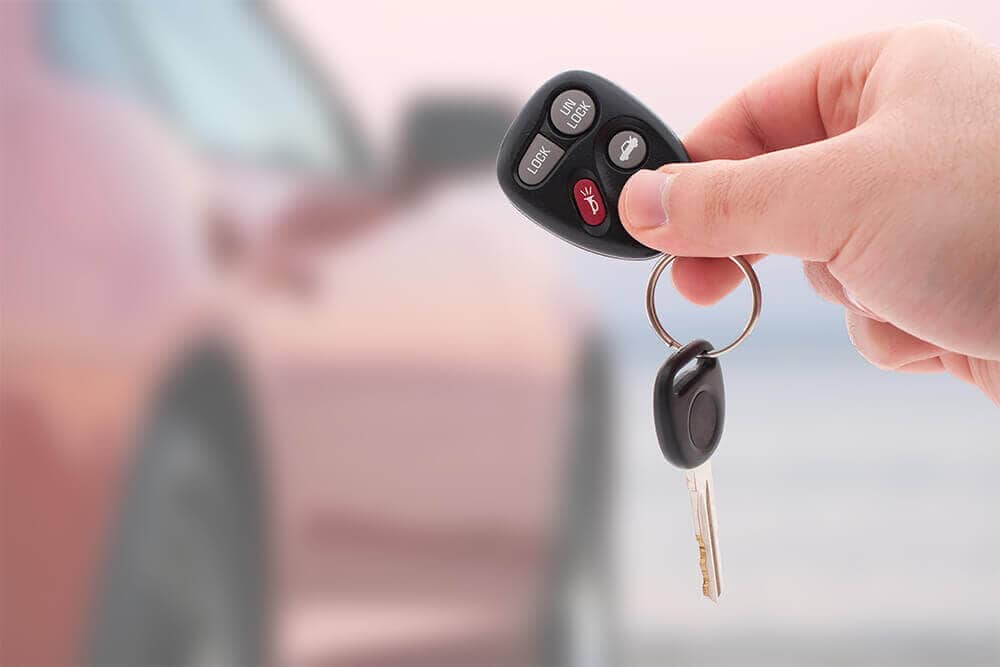 Transponder keys provide an extra security to your car. They contain a very small computer chip inside them which is used to authenticate the original car key and the duplicated car key. When you plug it into the ignition, the Engine Control Unit (ECU) will send a coded message to the key.

The key, if it is an original one, will receive the coded message and will respond back to the Engine Control Unit. Only once when the messages are authenticated by the car, your car will start. With these transponder key, the car key replacements have become a difficult job for the automotive locksmith.

The history of the transponder key will take you back in the time of World War II. It was initially used to identify the friendly planes on the radar. They were used by the military forces in order to identify the friendly planes to transmit the information to the pilots. The transponders are used in the modern aviation as well. These were then used for the cars when the car theft cases increased all the major car manufacturers started using the Transponder Key.

Transponder keys do not have a battery; it is an embedded chip which is powered by the radio signals itself that are sent by the car. The radio signals are of a very low strength that they activate the chip only when the key is very near to the dashboard or when it is pushed into the ignition to start the car.

It was very easy for the automotive locksmith to generate a duplicate car key and anyone could easily get a key duplicated and would steal your car. The hot wiring method to steal the car, does not work now as most of the cars use the transponder key.